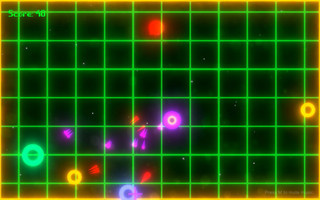 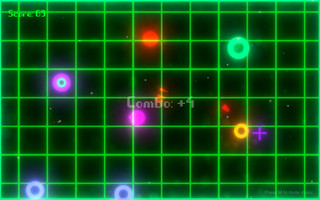 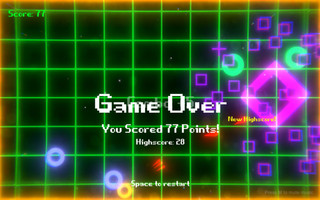 Now that voting has finished I have made an update to CtrlX adding lots of small changes as well as Mac support!

I was also able to give the game a test on a VM and I can confirm it works with Windows XP. I've so far yet to find anything it struggles to run on but I would love the chance to try it on some older hardware ;P

CtrlX a bullet hell where you become your enemy!