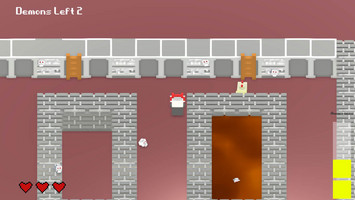 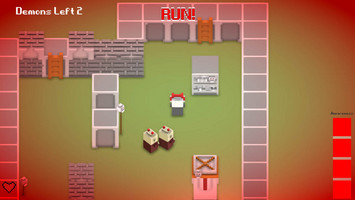 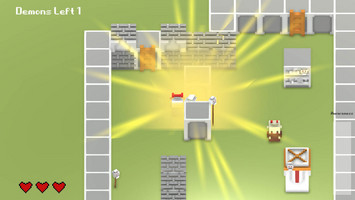 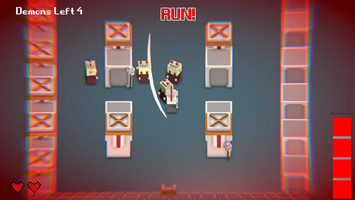 I went along to PxlJam this weekend; a 48 game making contest. The theme was 'Blessing in disguise'. In my game Undercover Priest you play as a priest in a crappy disguise trying to exorcise demons XD. Had lots of fun making it and meeting other developers. I'll be putting out a patch in the next day or two making improvements I didn't have time to do in the jam and adding more levels.

I've also been working on a game called Angry Andy in my spare time where you protect a death ray from robots by blasting them into your electric fence, I'll hopefully have it done by the end of the week :)

Any feedback would be much appreciated :)